ROE DEER
The Roe Deer is the smallest and most elegant native deer in Europe. The weight of a mature male is rarely over 30 kg. They develop short horns growing upwards, making three points. The antlers have thick coronets around the base that grow quite close from each other and usually touch in mature males. The coat is greyish-brown, with a couple of white patches and a small white tail.
The Roe Deer is the most popular big game species in Spain, but also all around Europe, probably comparable to the White Tail Deer in the United States. A big Roe Deer trophy is as valued as any other trophy. It is distributed all around the country, being the Northern populations the most popular.
Only in the South of Spain, a different subspecies is found called “Morisco Roe Deer”. They are much darker, but not black, with slightly thinner antlers. It is considered a species for collectors.

THE HUNT
His character makes his behavior, which is frankly unusual and will mark the way we hunt them. It is normally a solitary animal, which only forms small groups in winter. Even during the rut season, each male usually accompanies a single female, instead of leading a herd of females. It is a very scary animal, but also extremely curious, and it has its greatest activity at night. Consequently, sunrise and sunset are the best times for hunting.
Usually, this hunt is organized awaiting in high seats or blinds or stalking, which tend to be on foot, very slow and stealthy. It is not a physically demanding hunt, but it does require patience. Due to its small size, the use of low calibers is recommended.

THE HUNTING AREA
We hunt Roe Deer in three big areas located in Central-North-East part of Spain (Guadalajara, Soria and Burgos provinces). This area of Spain produces exceptionally big trophies every year. The mediterranean vegetation and the weather of the area seem to be absolutely perfect for this species. Actually, we only hunt medal size trophies as a part of our population management plan. Distance from Madrid airport is 2h. drive, and we have excellent accommodation options right in the hunting areas.

From early April to October. Rut in August.

Only free range. Mix of woods and pastures. 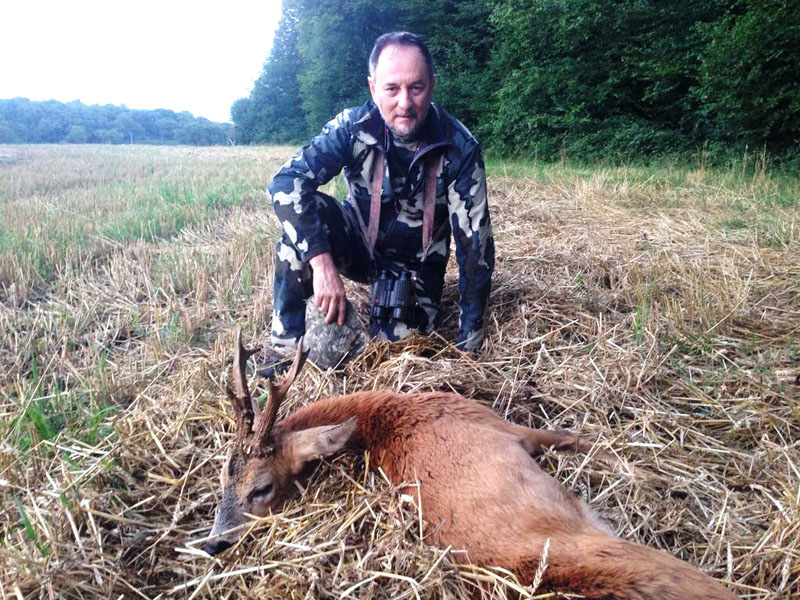 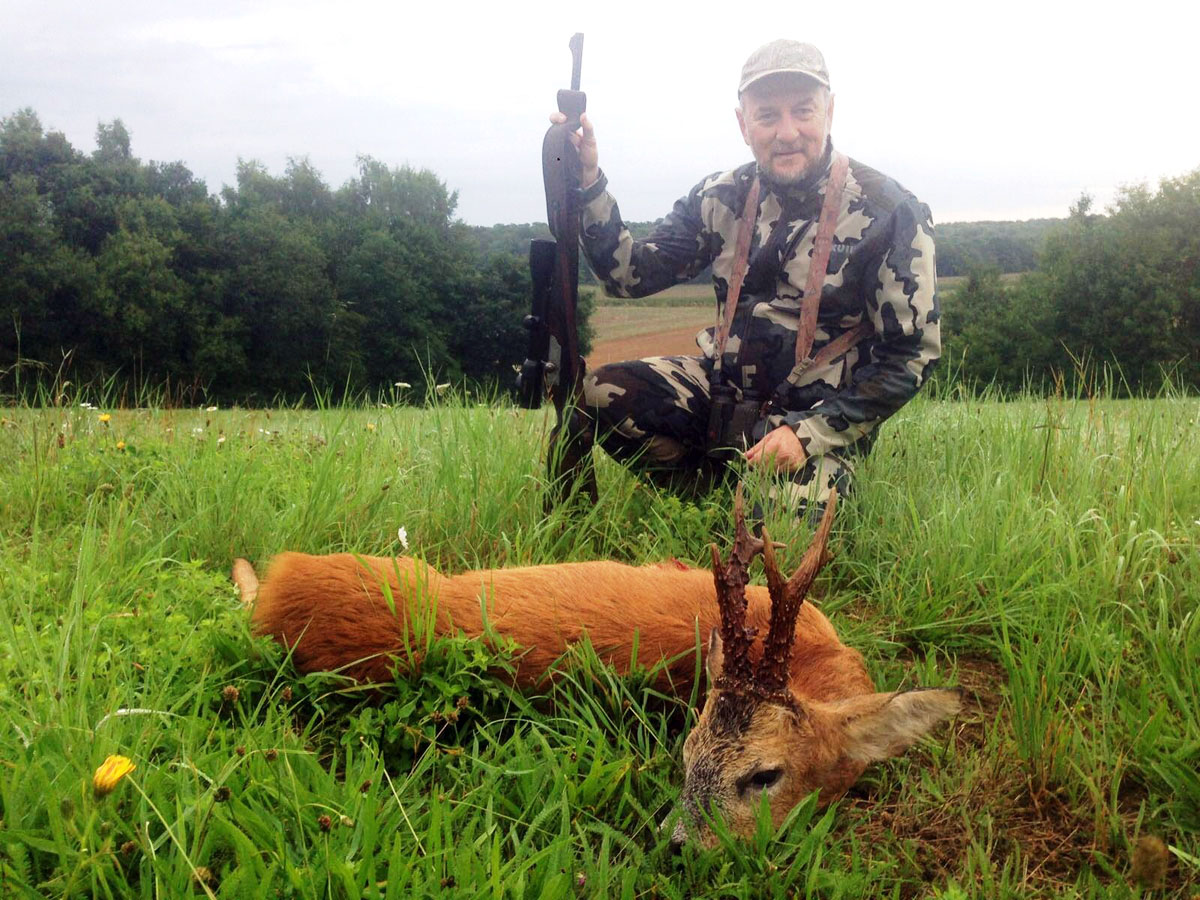 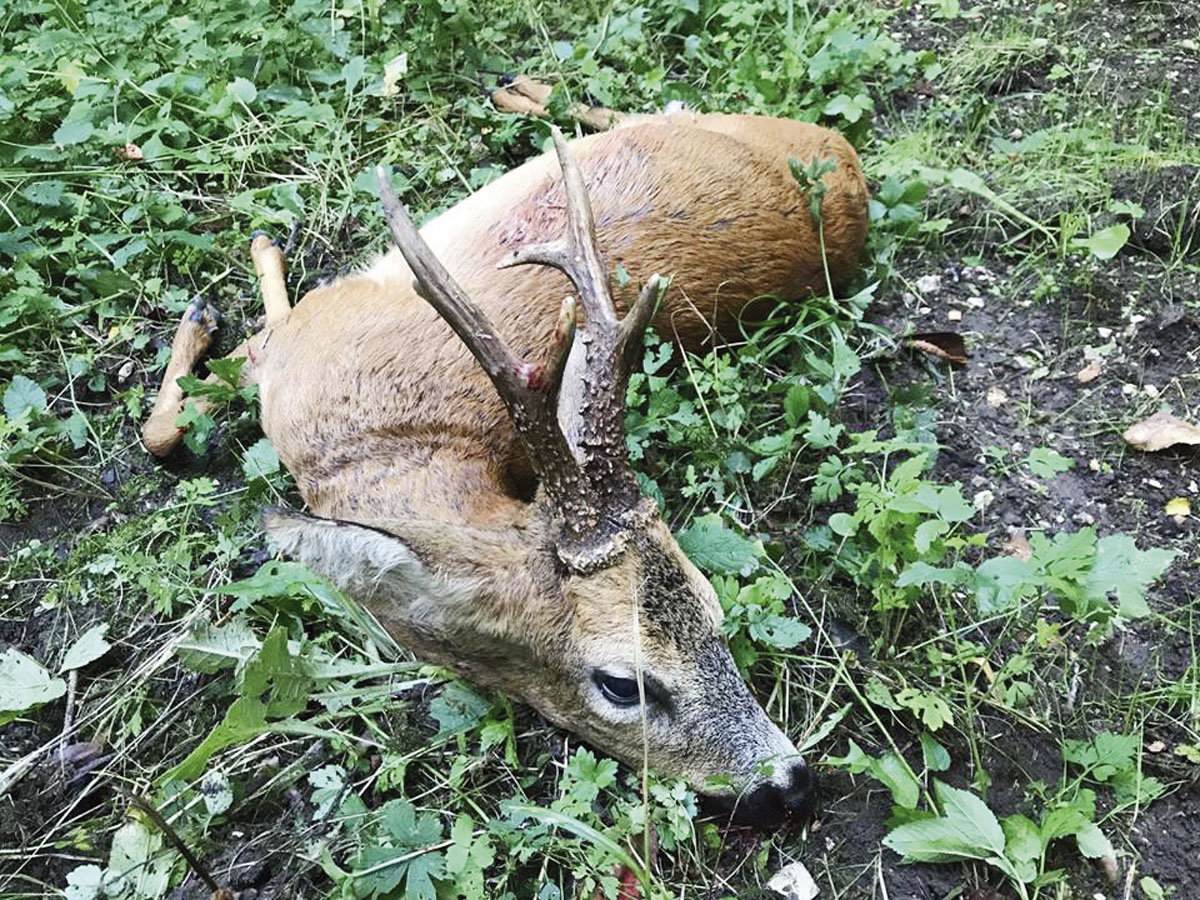 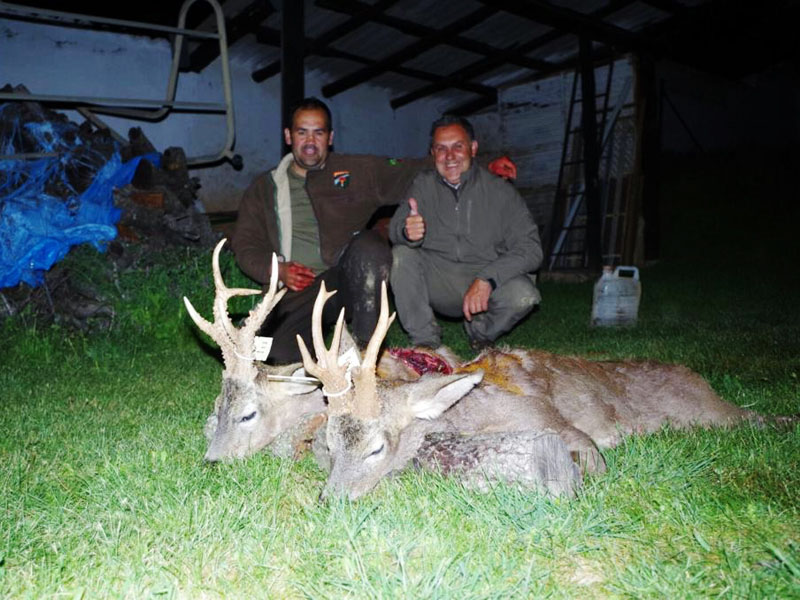 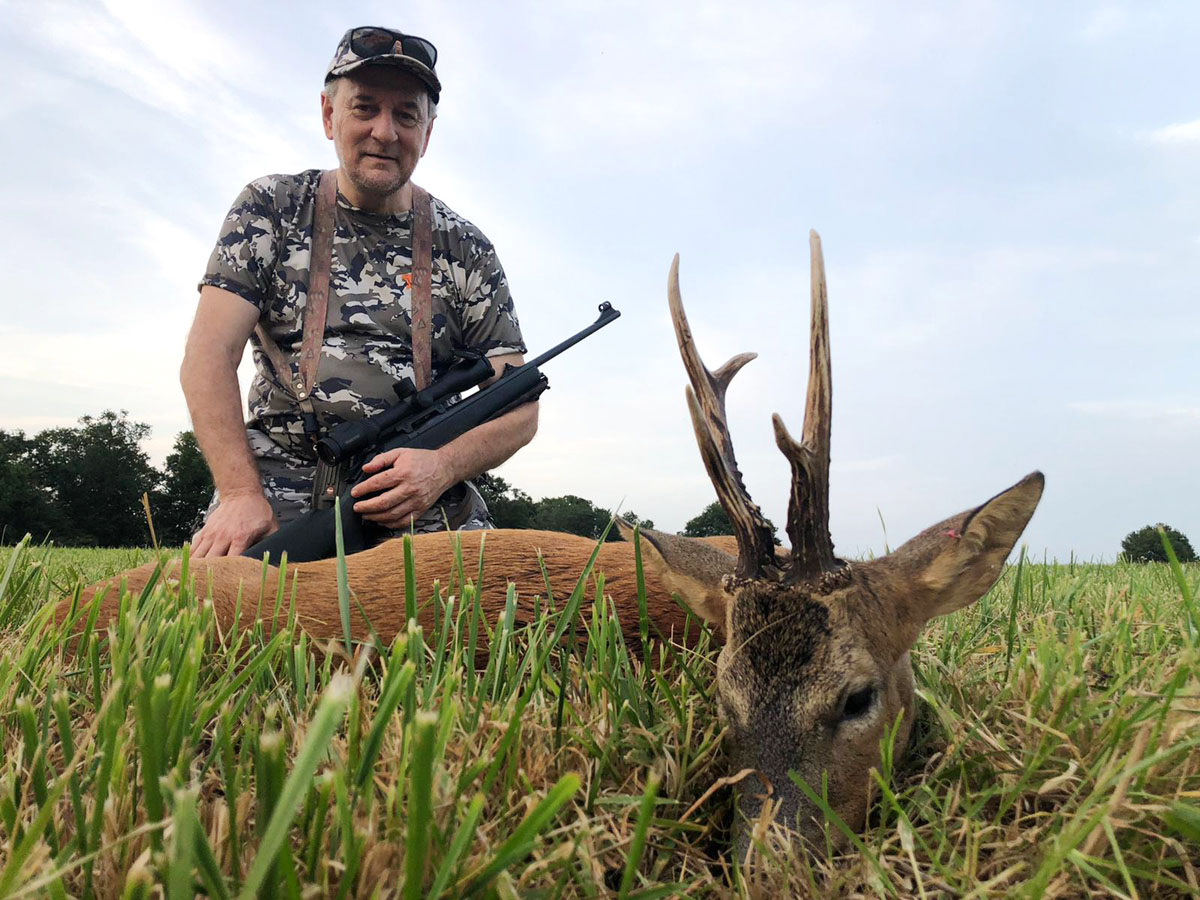 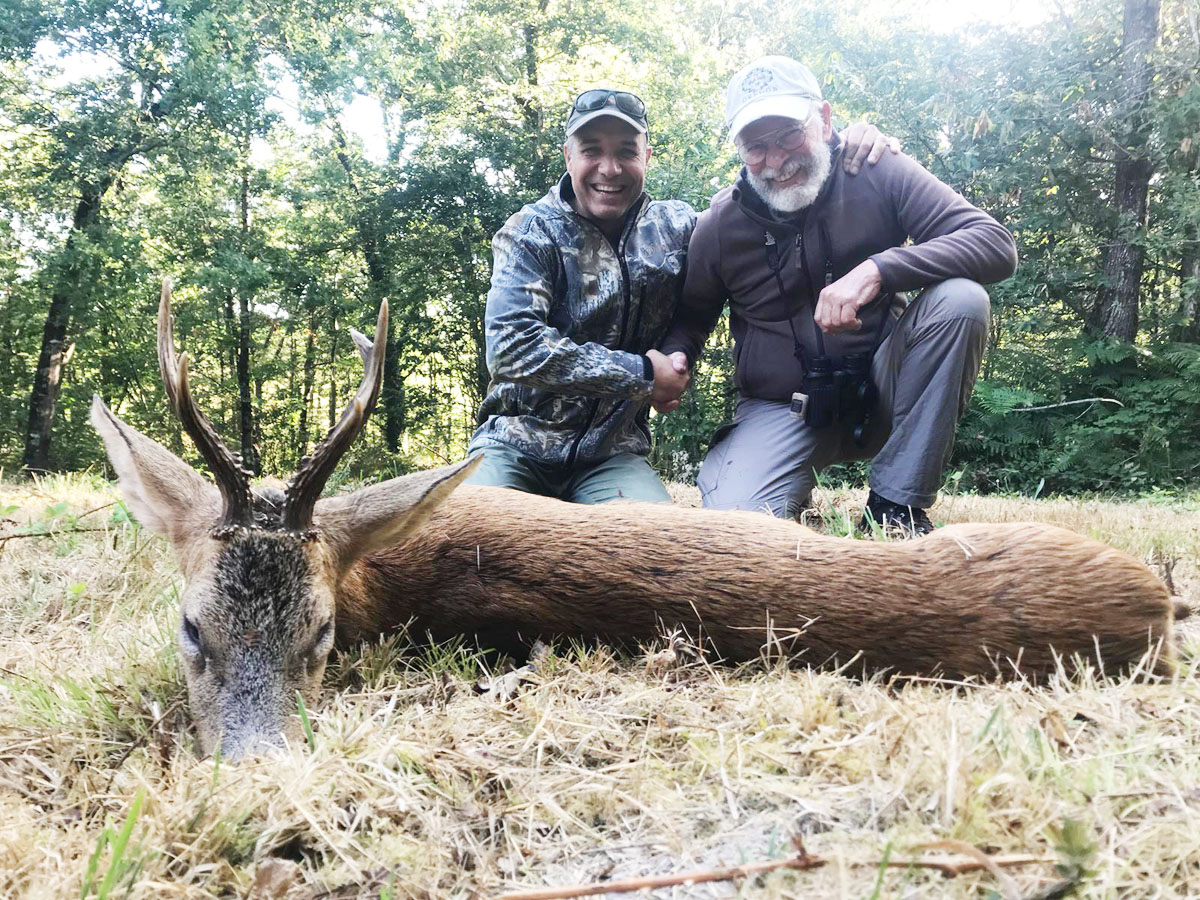 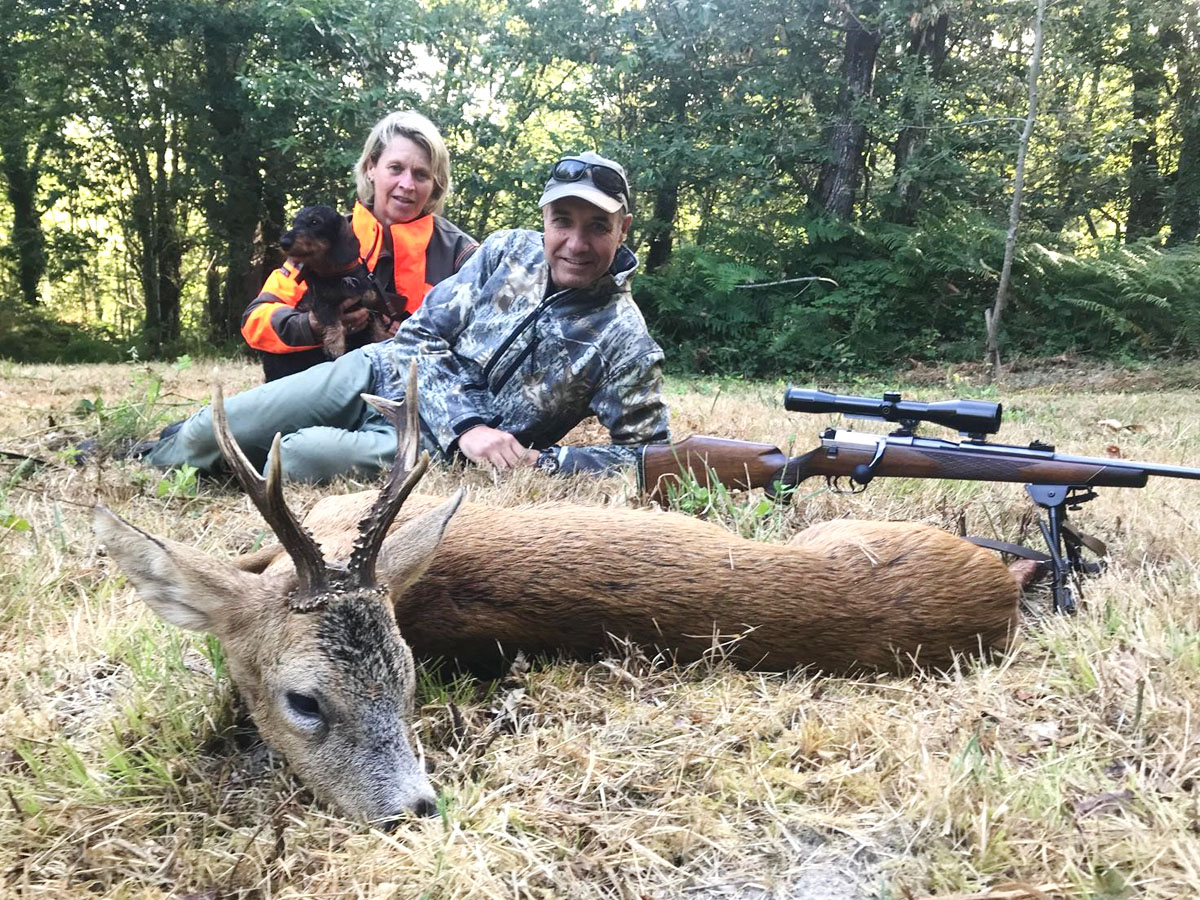 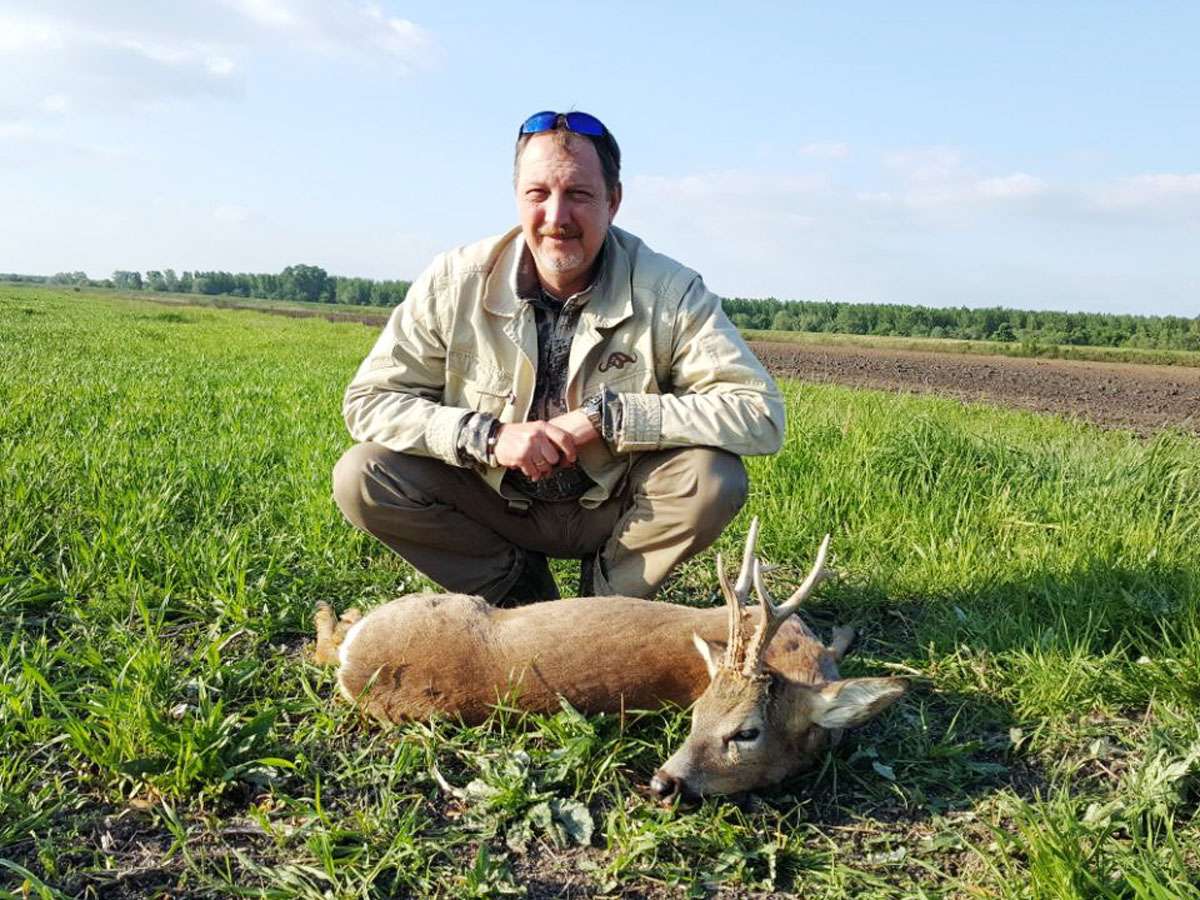 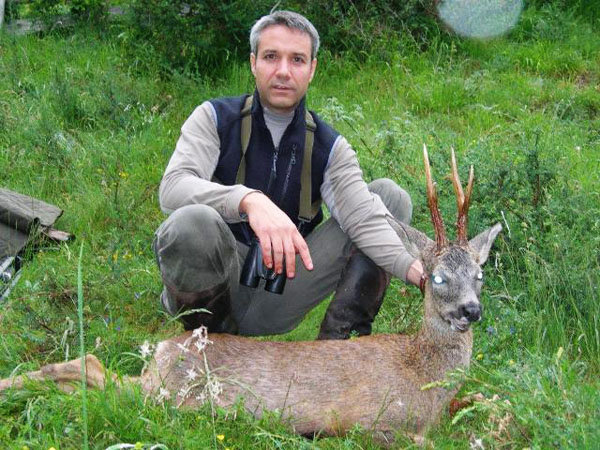 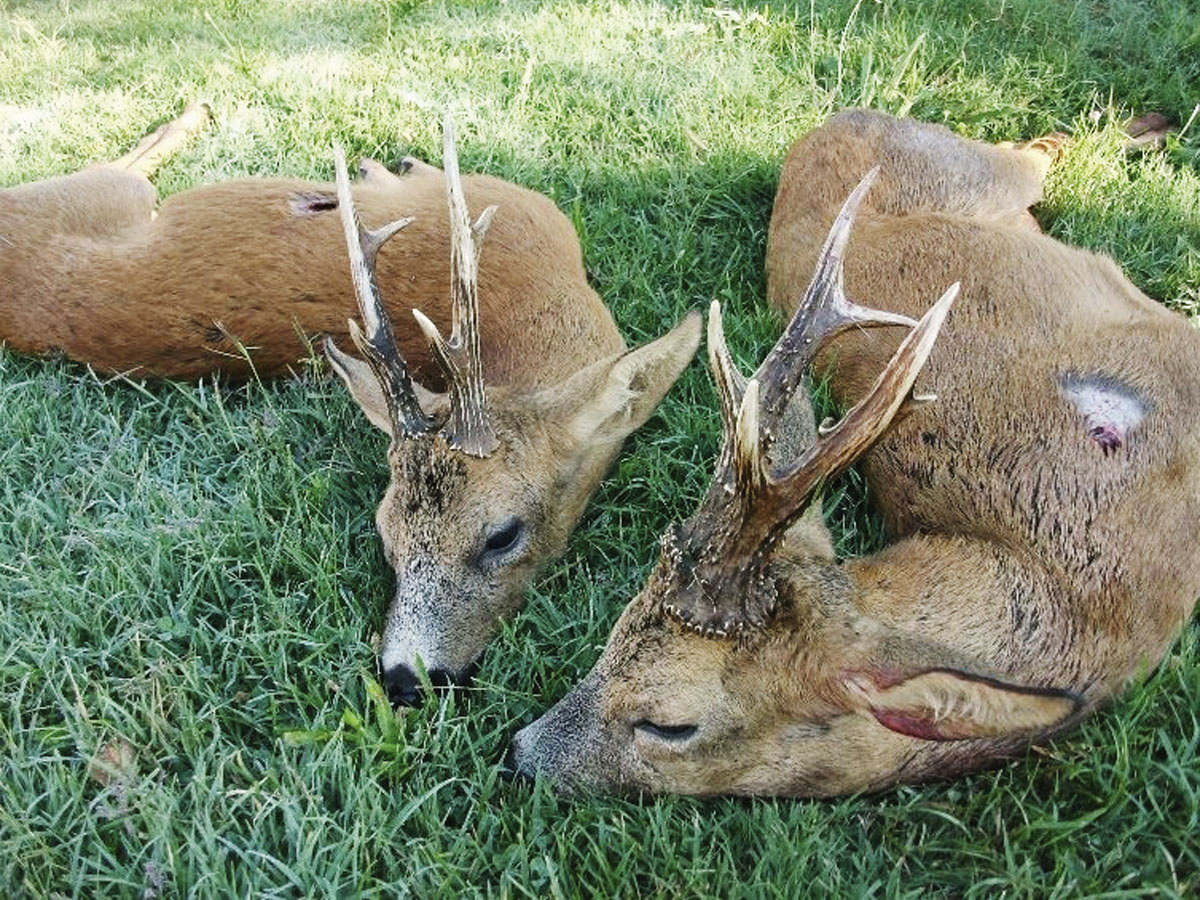 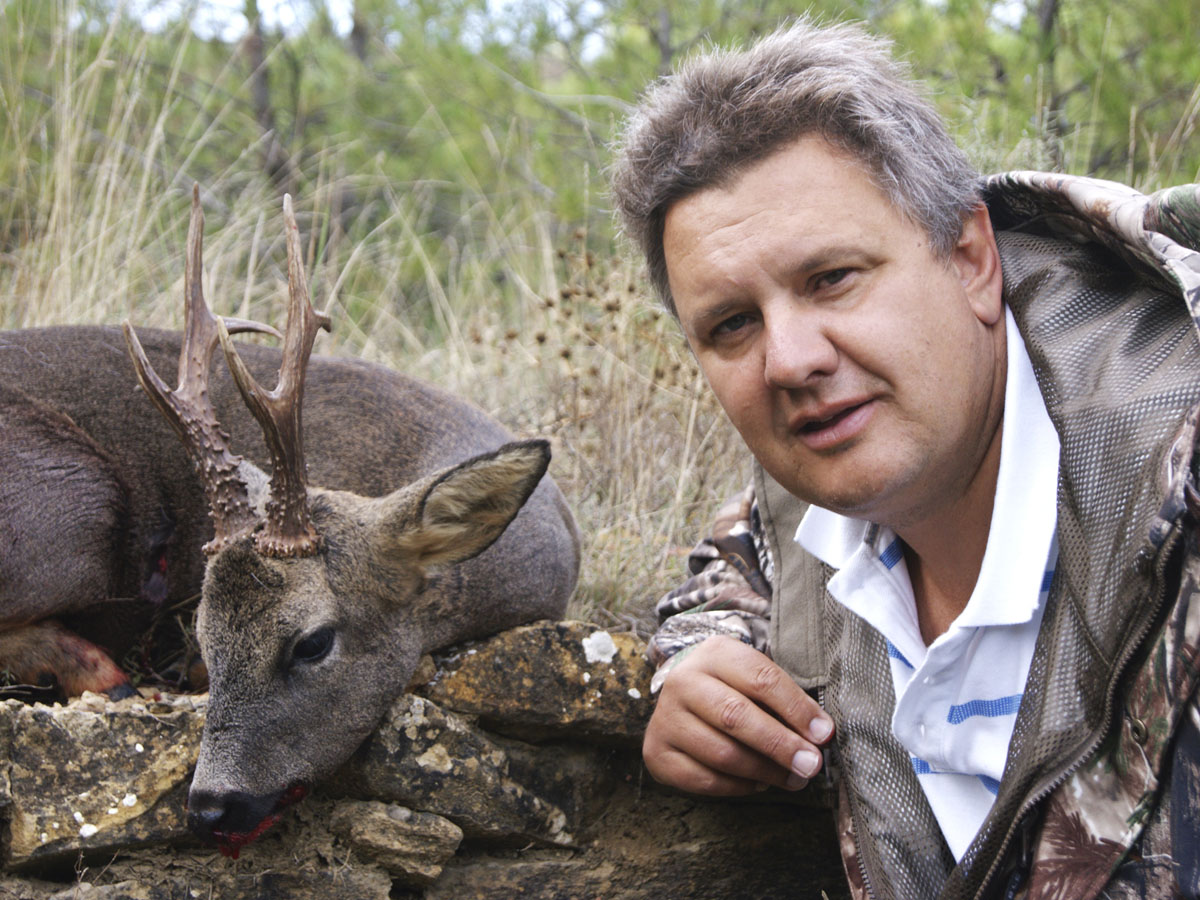