No other continent like Africa gives you the opportunity to go after so numerous dangerous game. Thus, those hunters addicted to the adrenaline of chasing brave species, find in Spainsafaris their best partner. Despite the popular “Dangerous Seven” is mostly conducted in southern Africa, we wanted to add three other species as “bonus tracks” found in the African continent too. They are the Western and Dwarf Buffalo and the Forest Elephant, all of them inhabiting from Central to West Africa. They complete our particular “Dangerous Ten”. Hope you like our selection. 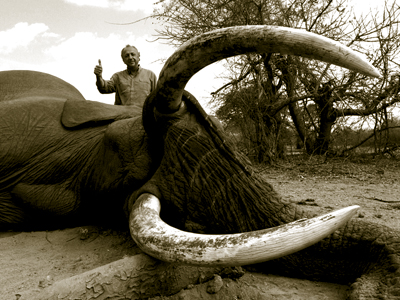 ELEPHANT
With a large and increasing population, Zimbabwe becomes the best destination to harvest big tuskers even over 60 lb. 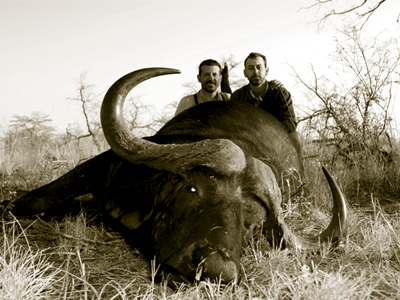 CAPE BUFFALO
The most popular Buffalo is very extended in southern Africa. We offer you to hunt it in free-range areas in Zimbabwe or in big fenced ranches in South Africa. 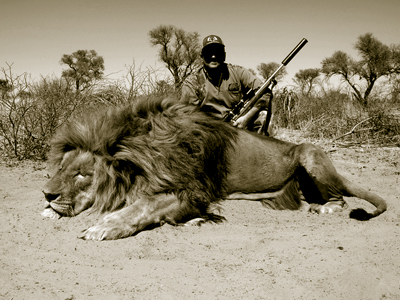 LION
Zimbabwe, South Africa and Cameroon give you the chance to go after the king of Africa. Go over the links to know the different conditions. 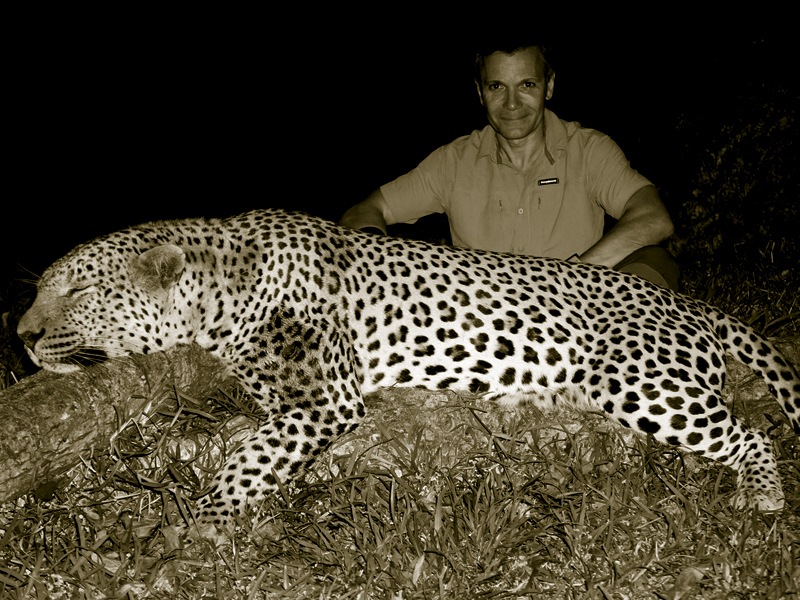 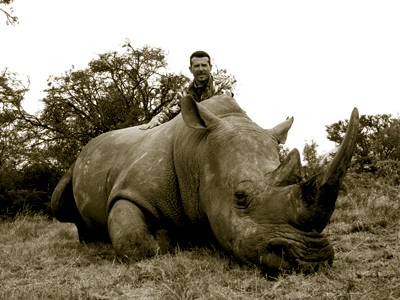 RHINO
As per its low population, the Rhino hunting is only available in South Africa, where its population is growing.

HIPPO
Despite their lazy attitude, the hippo is one of the most killing animals. Rivers and lakes as those found in Zimbabwe are their perfect habitat. 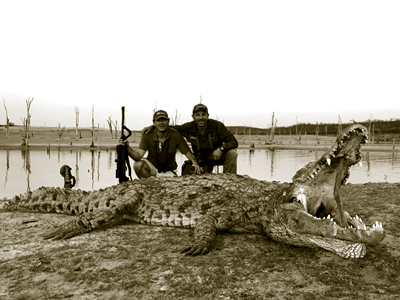 CROCODILE
One of the few countries where this hunt is available is in Zimbabwe. In blinds or next to the shores, this hunt is almost guaranteed. 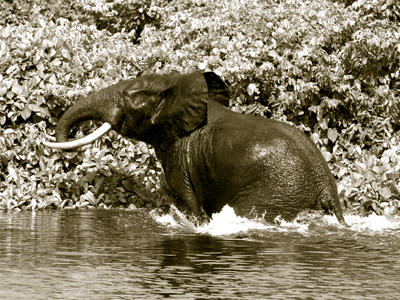 FOREST ELEPHANT
This unique species inhabits the equatorial rainforest and Cameroon is nowadays the safest country where harvesting it. 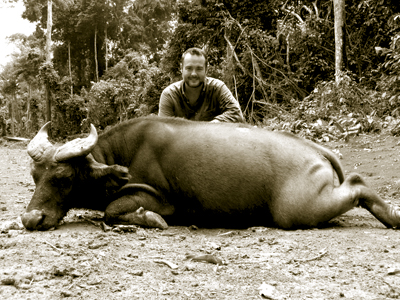 DWARF BUFFALO
The smallest Buffalo is very adapted to its habitat, the rainforest of Africa. Cameroon is the perfect destination where completing a Buffalo collection.

WESTERN BUFFALO
The brave Western Buffalo inhabits the savannah from Cameroon to the West of Africa. Our operations provides an almost guaranteed trophy!