RONDA IBEX
The Ronda Ibex is probably the most different among the four Ibex found in Spain, specially when compared to its opposed: the Gredos Ibex. Here, we are talking about the smallest and the clearest Ibex. According to the body size, a mature male hardly reaches 60 kg. (130 lb.), so it is about a 30-40% smaller than a Gredos Ibex. In fact, a mature male could be fairly compared to a Gredos Ibex female, as their sizes are quite similar. The color is also much clearer than any other. The black hair is reduced to the chest and legs, and the rest of the coat has an orangish tonality, not greyish or dark as the others. And, finally, its horns grow also different than any other, growing straight up in a V shape, and the tips grow backwards. The Ronda Ibex also occupies the smallest extension of terrain, being found only around the town of Ronda, in Malaga and Cadiz provinces.

THE HUNT
This hunt may not differ from any other Ibex hunt, as it is always conducted in spot-and-stalk basis.
Because of its small size, harvesting a big trophy of a Ronda Ibex (either in CIC or SCI scale) is absolutely a difficult challenge. In clear areas with no vegetation, it may be some easier to spot them but some others are fully covered of low bushes taller than an Ibex. In this way, spotting them becomes a tough goal.
The mating season starts in Ronda much earlier than in Gredos or in Beceite Ibex areas. In fact, from mid October we can start driving this hunt.

THE HUNTING AREA
We have access to a couple of excellent hunting areas where finding some of the best trophies in Ronda. However, they way it is conducted will change depending on the chosen areas and its topography. Specially, those hunters whose shape is not extraordinary, have here a great opportunity to harvest their Spanish Ibex.

From March to May and October to December. 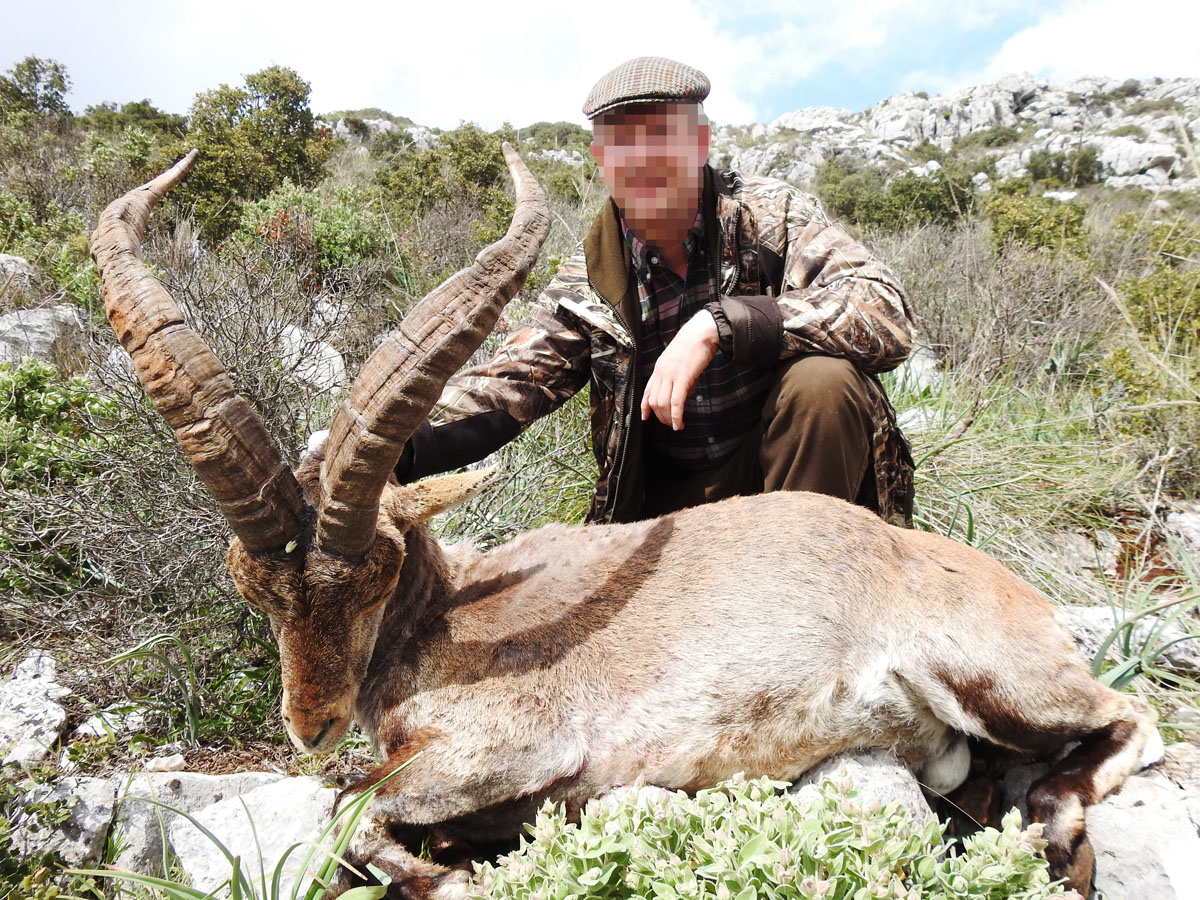 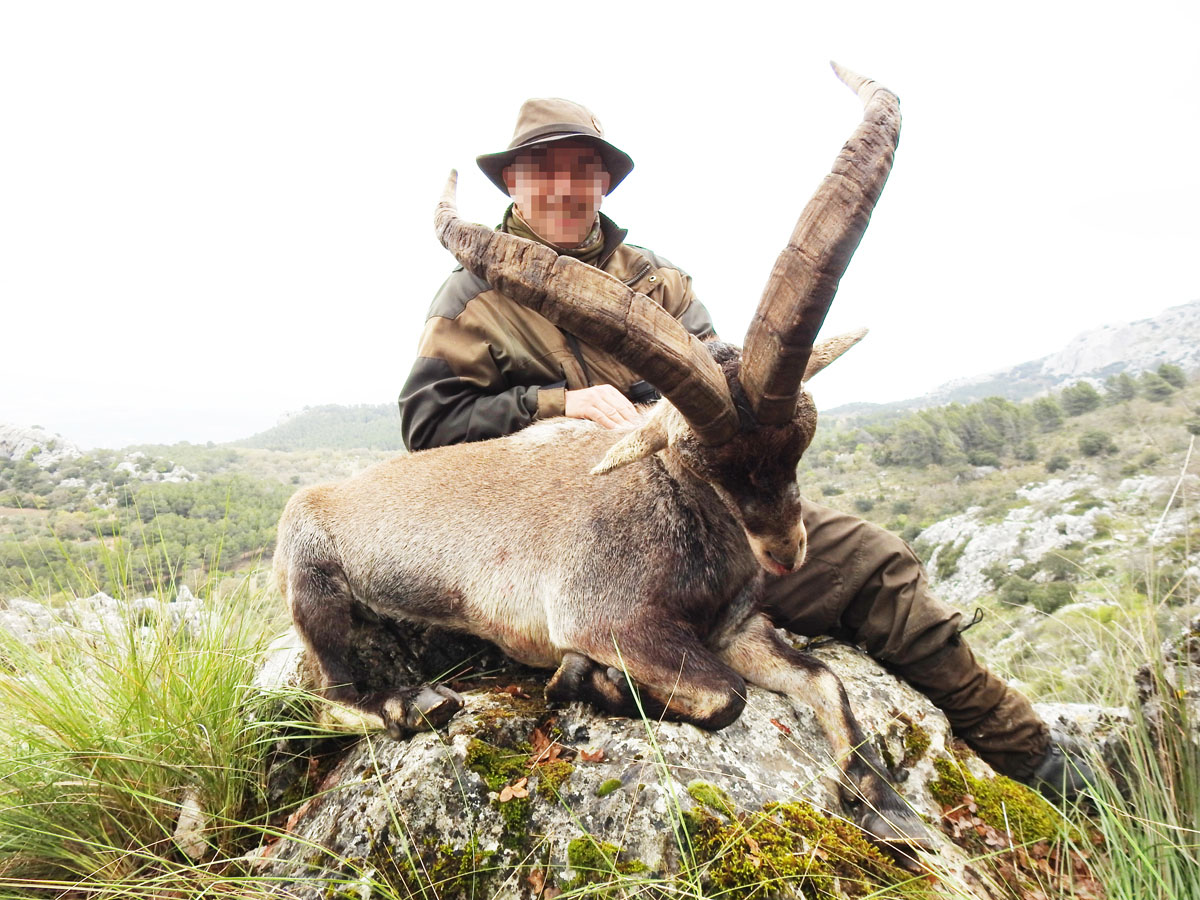 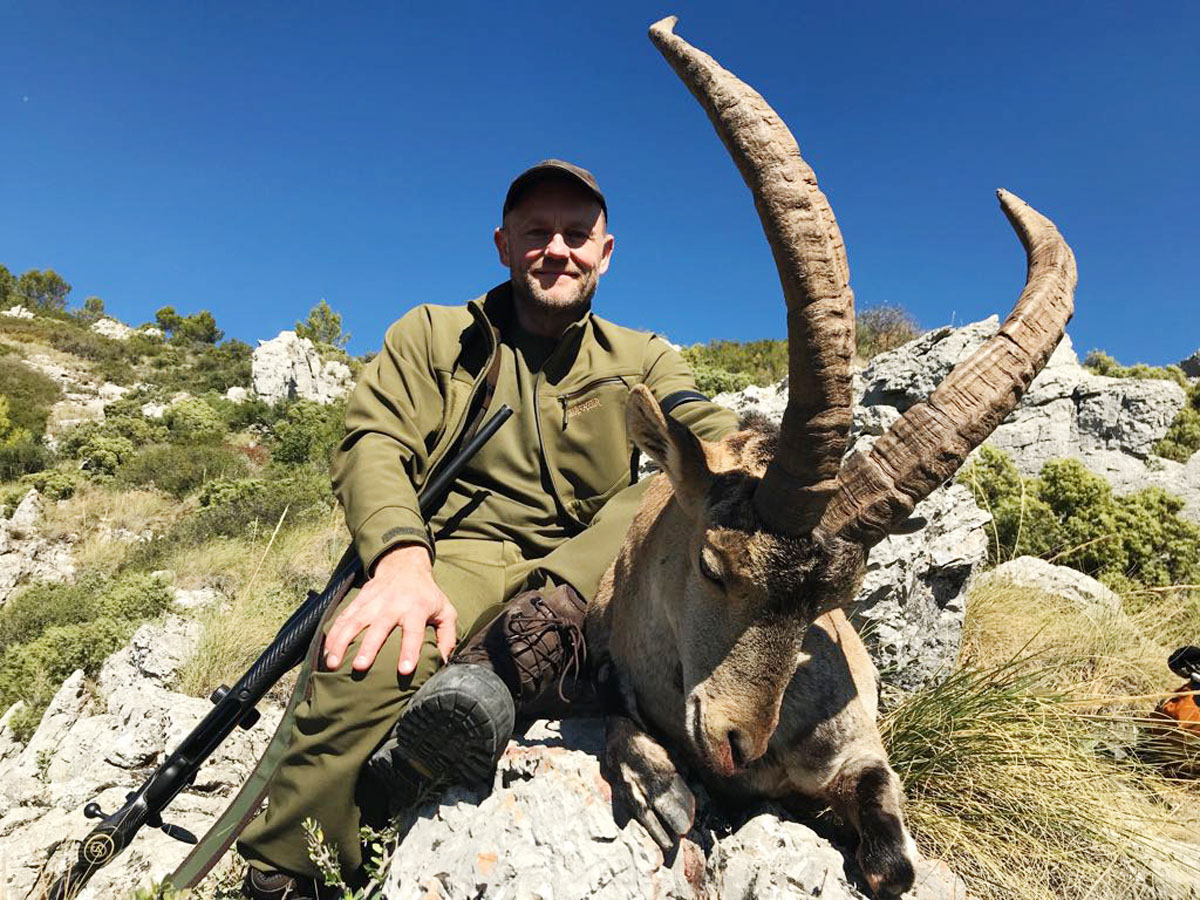 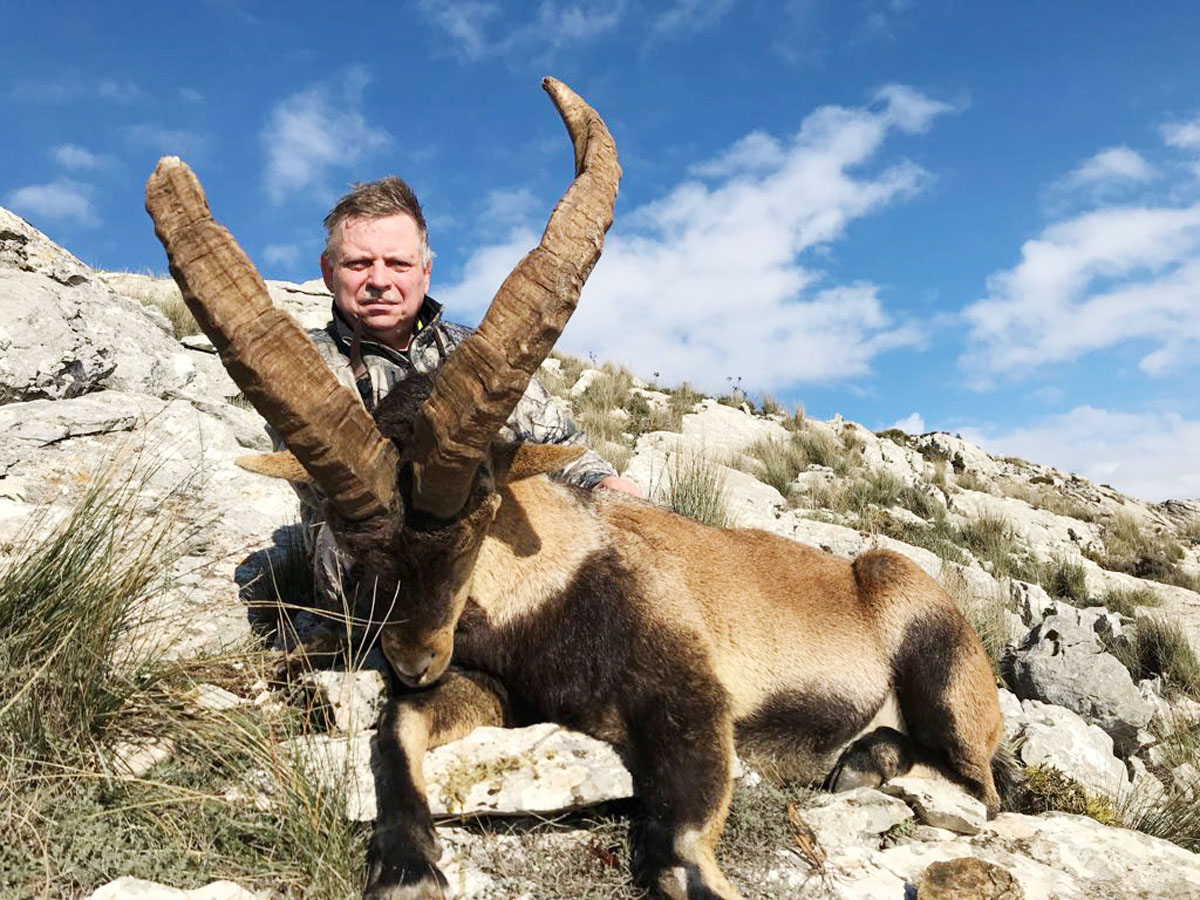 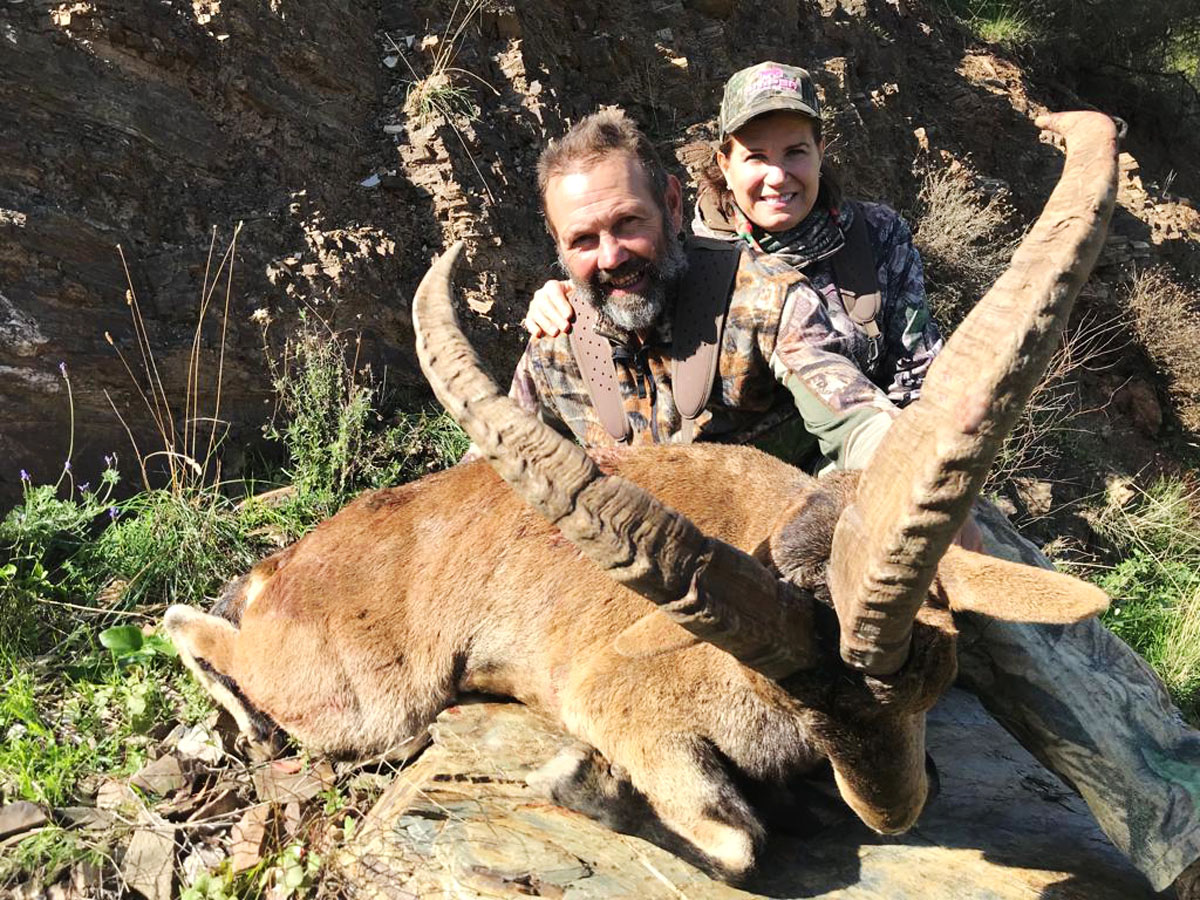 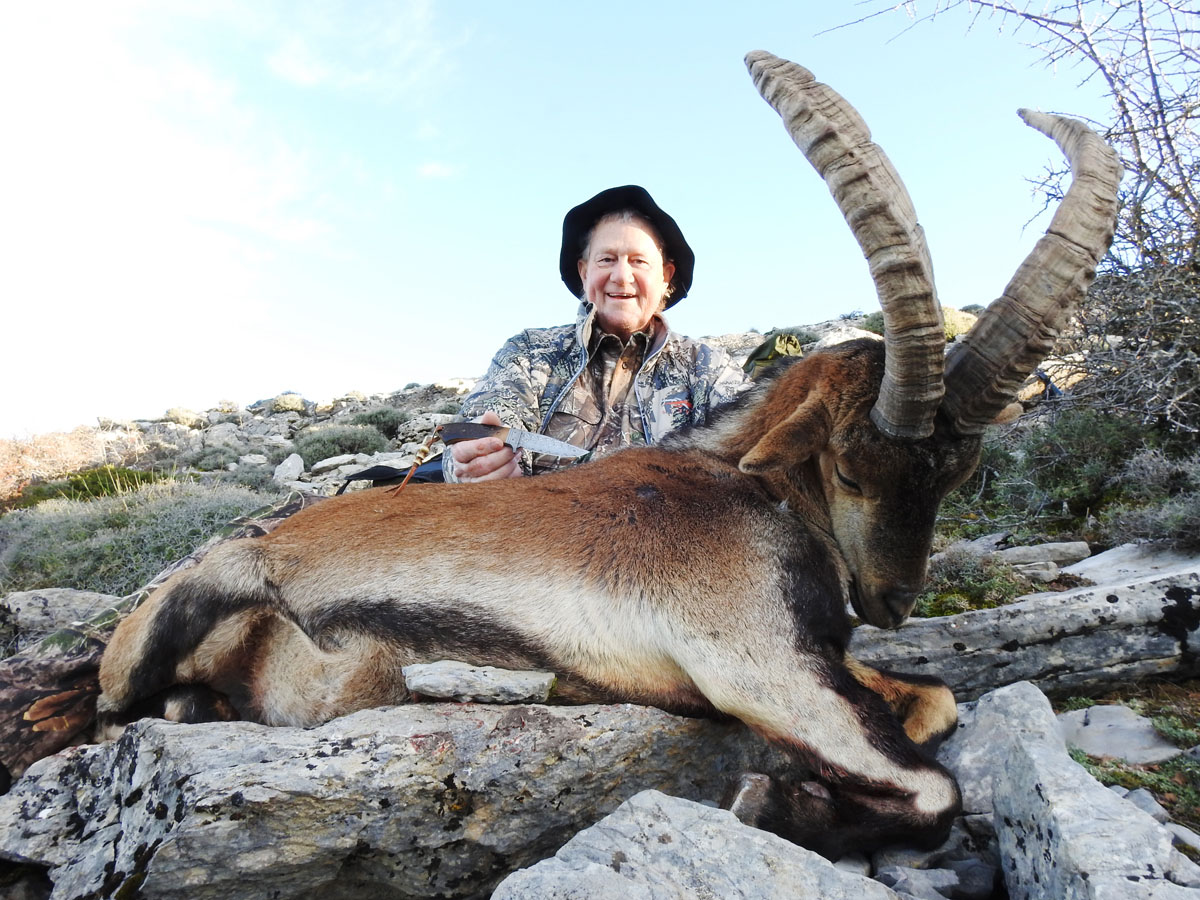 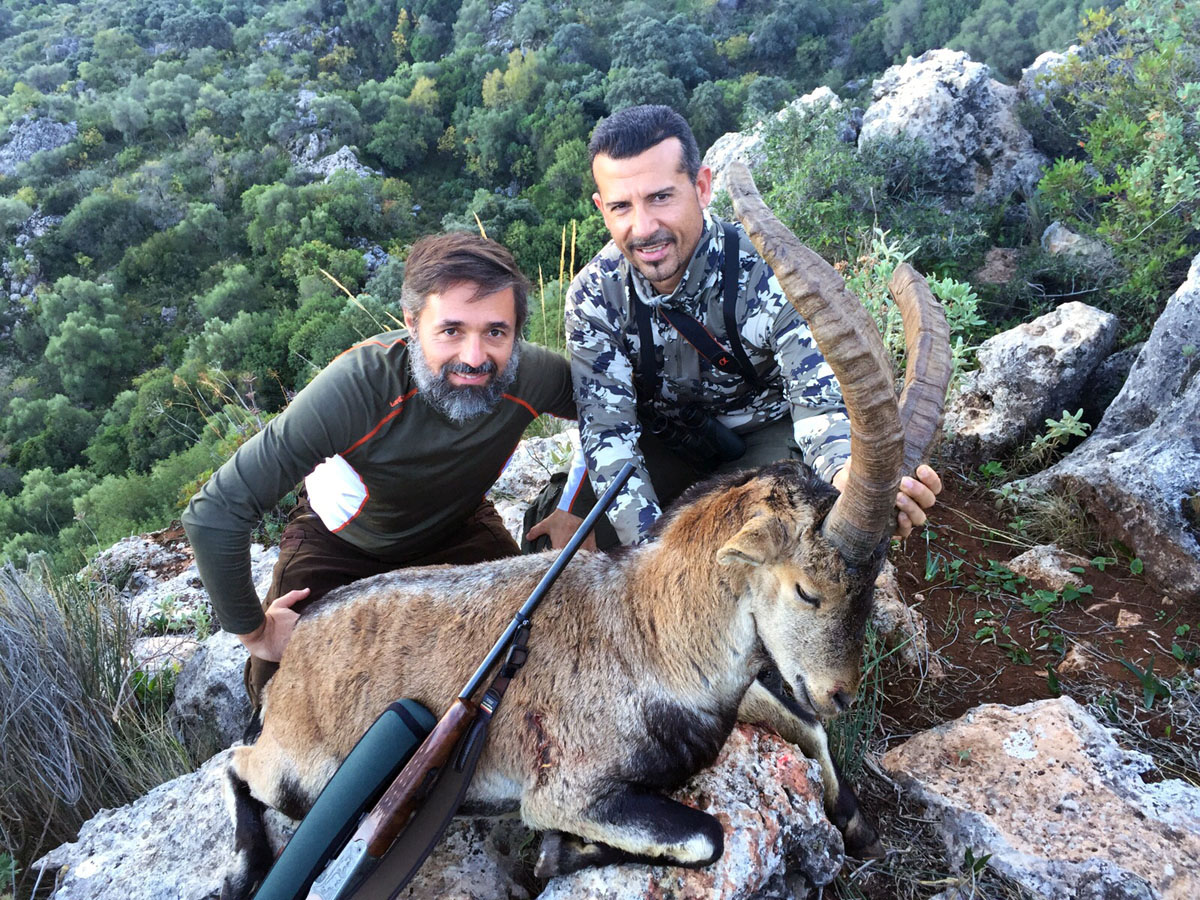 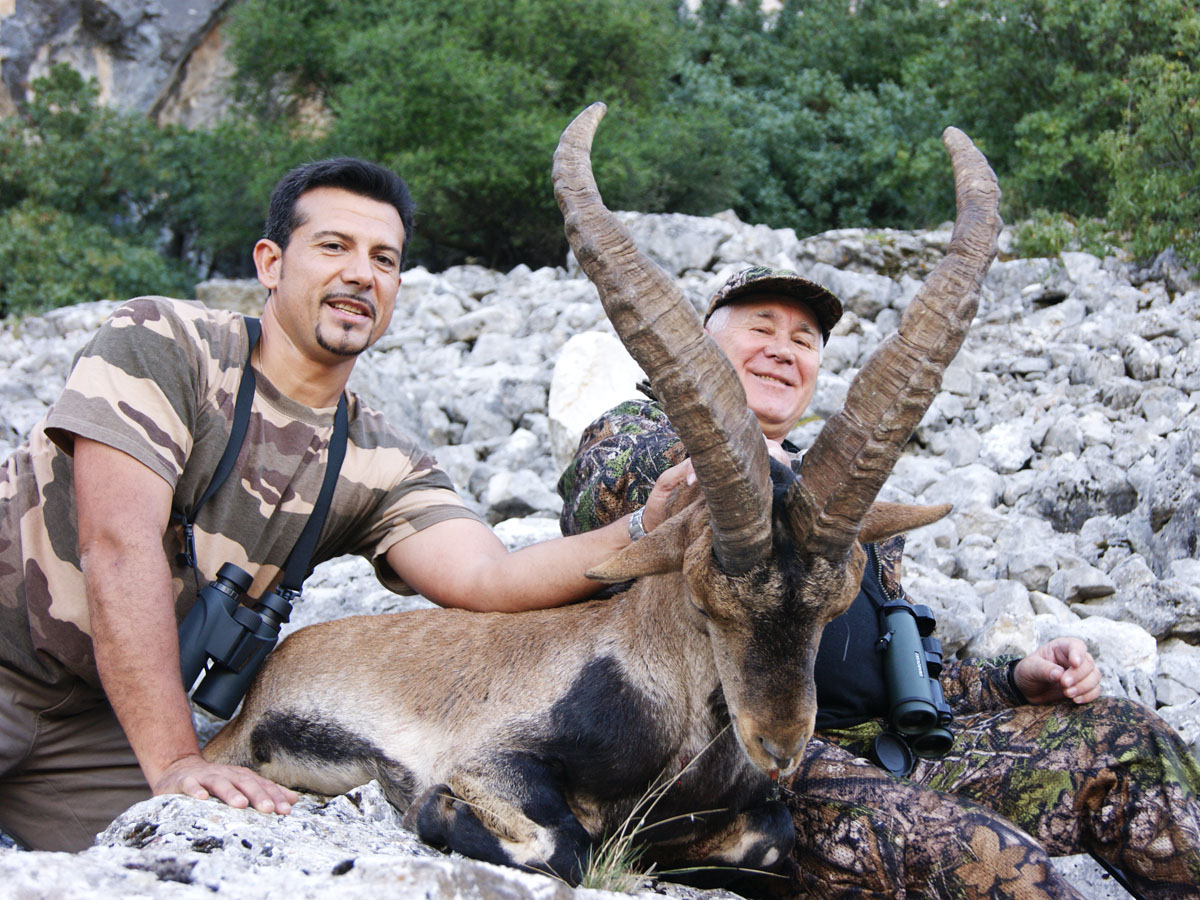 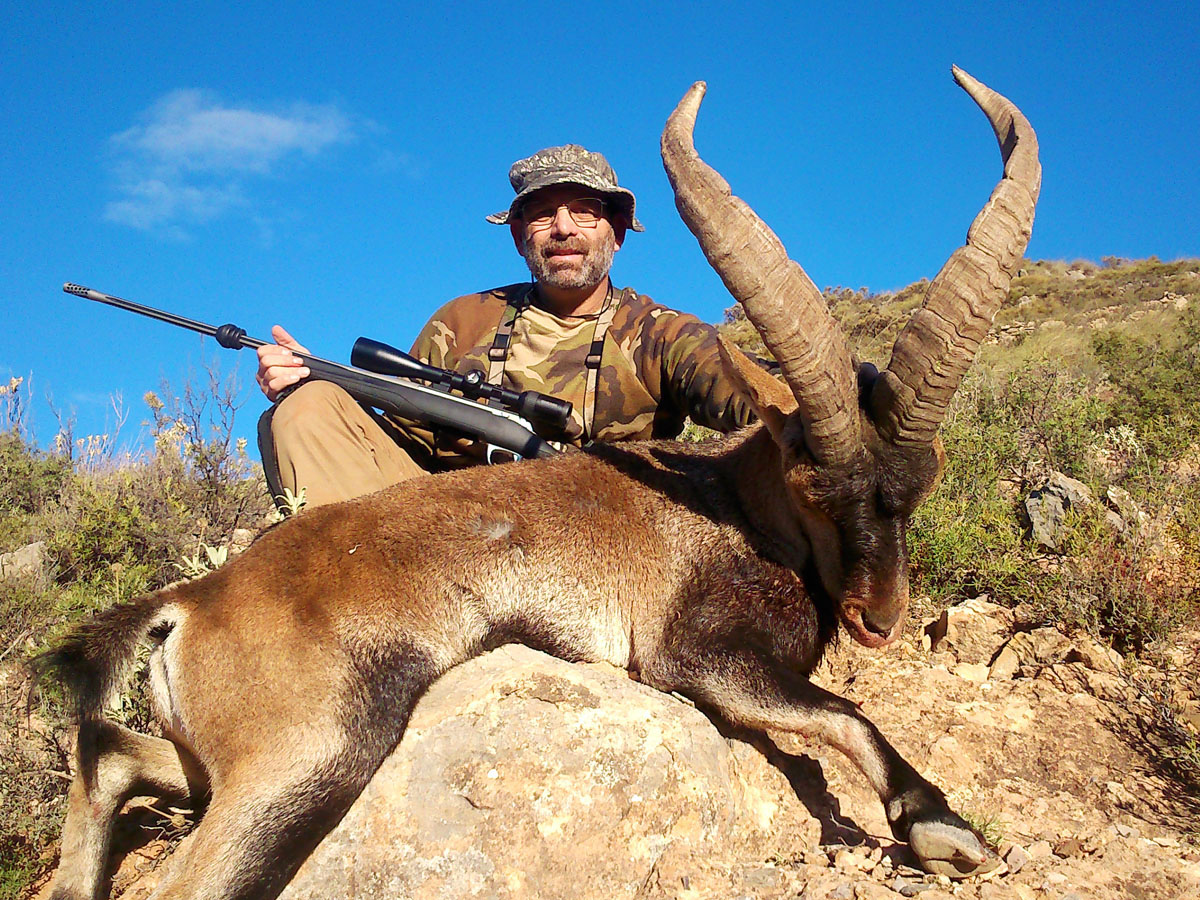 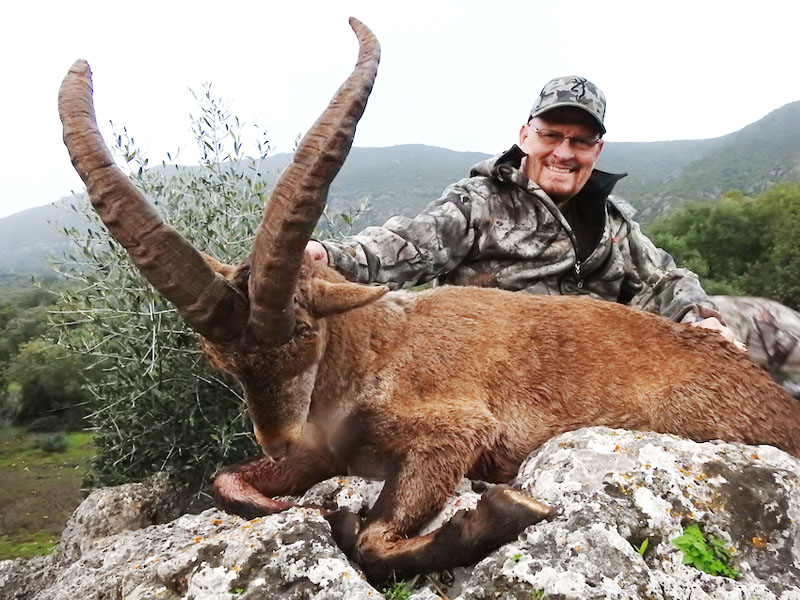 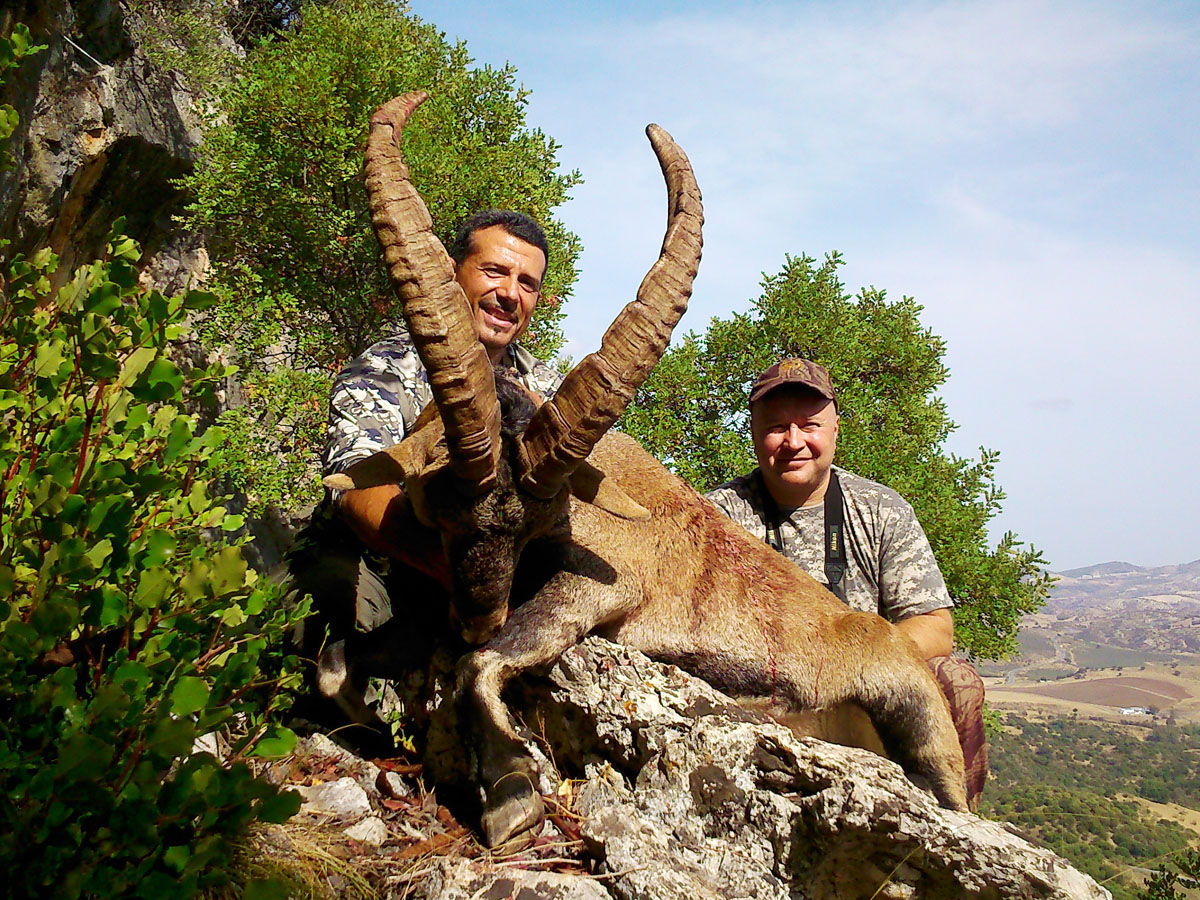 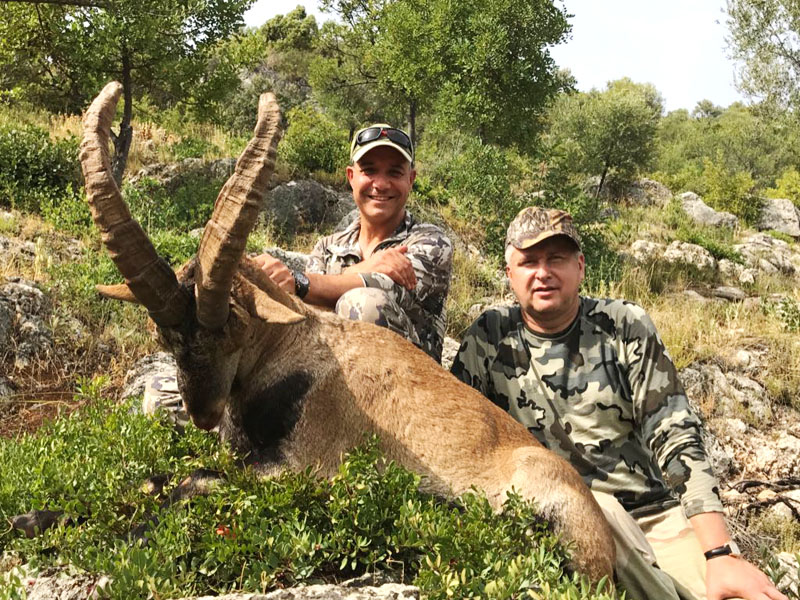