IBERIAN RED DEER
The Iberian Red Deer is an endemic species of Spain, and just found in the Iberian peninsula (mainland of Spain, excluding the islands). It is considered a different species than the rest of the Red Deers in the world and, of course, different than the European Red Deer. Its body size is some smaller than the common European one, and its fur goes from a brownish to a greyish, although the main features are found on the neck and the horns. Firstly, they don’t have the usual hairy collar than other Red Deers have, and the horns are also some smaller but are still very fine. A mature male uses to have from 14 to 20 points. The crowning uses to split the points in couples, instead of having a thick palm where the points grow.

THE HUNT
The Red Deer hunt is normally concentred on the rut that takes place from mid September to mid October, depending on their location and habitats. However, the climatic changes that we experience year-by-year have made the rut very unpredictable and sometimes also quite short. Thus, organizing in advance a free-range hunt for big trophies has become quite difficult unless this hunt is driven in fenced areas. Despite the challenge, it is absolutely a fascinating hunt. The male roar that normally resounds on the valleys walls is probably one of the most beautiful events that the nature has given to us.

THE HUNTING AREA
The Iberian Red Deer is probably the most extended species in Spain, being able to find it all along the country. In this way, we have worked on an assorted offer of areas where hunting this iconic species. In this way, the closer to the hunting date, the better we can select our area with the better opportunities to succeed. These areas go from the mountainous North of Spain to the undulated areas territories in the centre of the country. Despite some of these areas can be fenced, they occupy vast extensions of terrain (+5.000 hectares ~12.000 acres), so they will always be challenging.

From mid October to late February.

Charming hotels around the hunting areas. 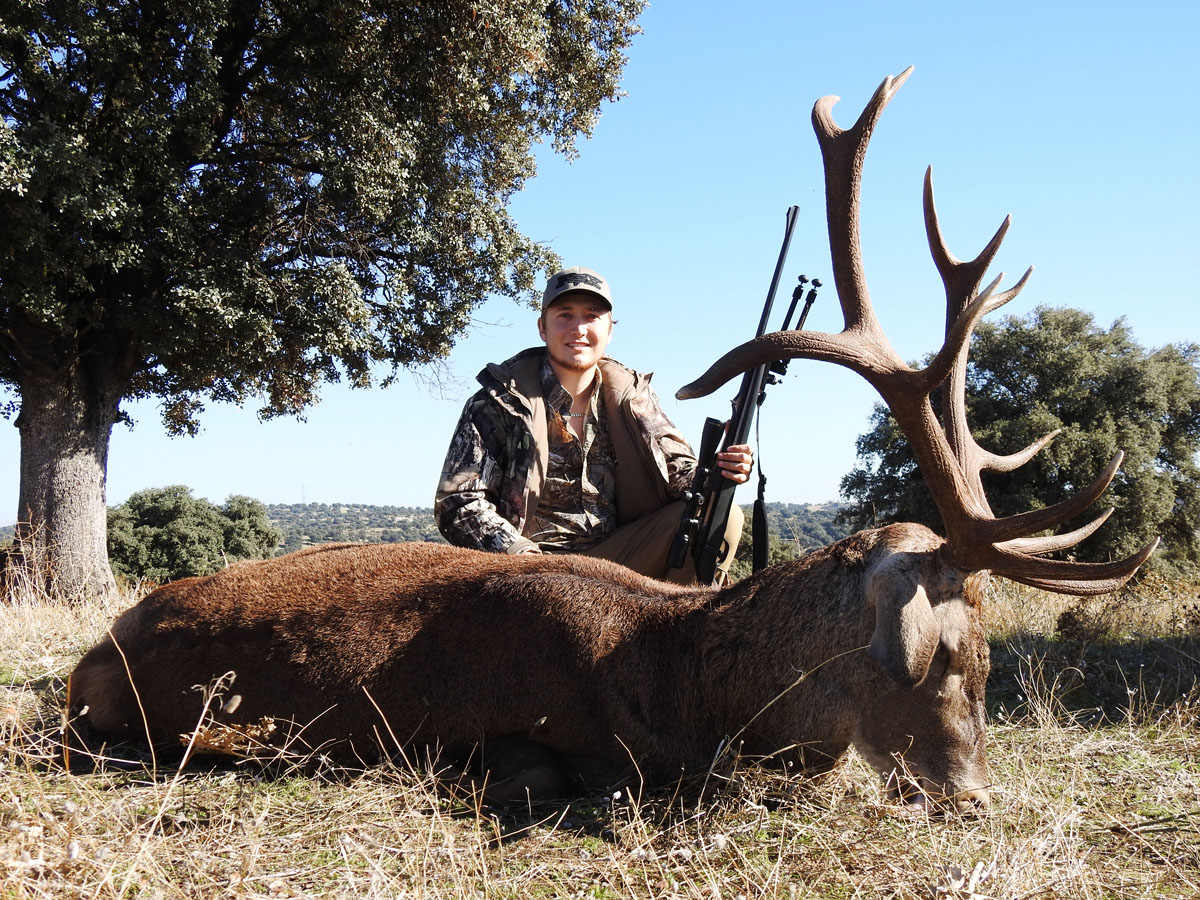 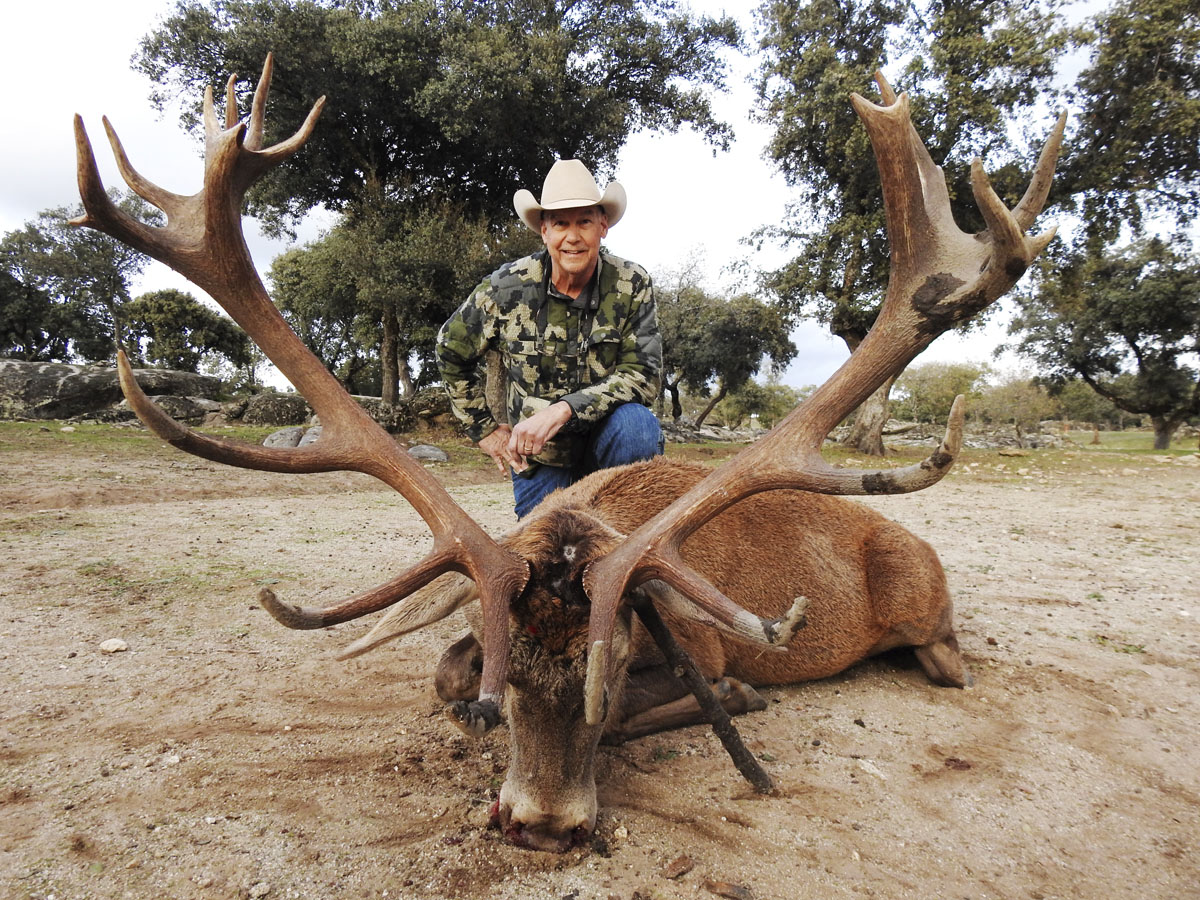 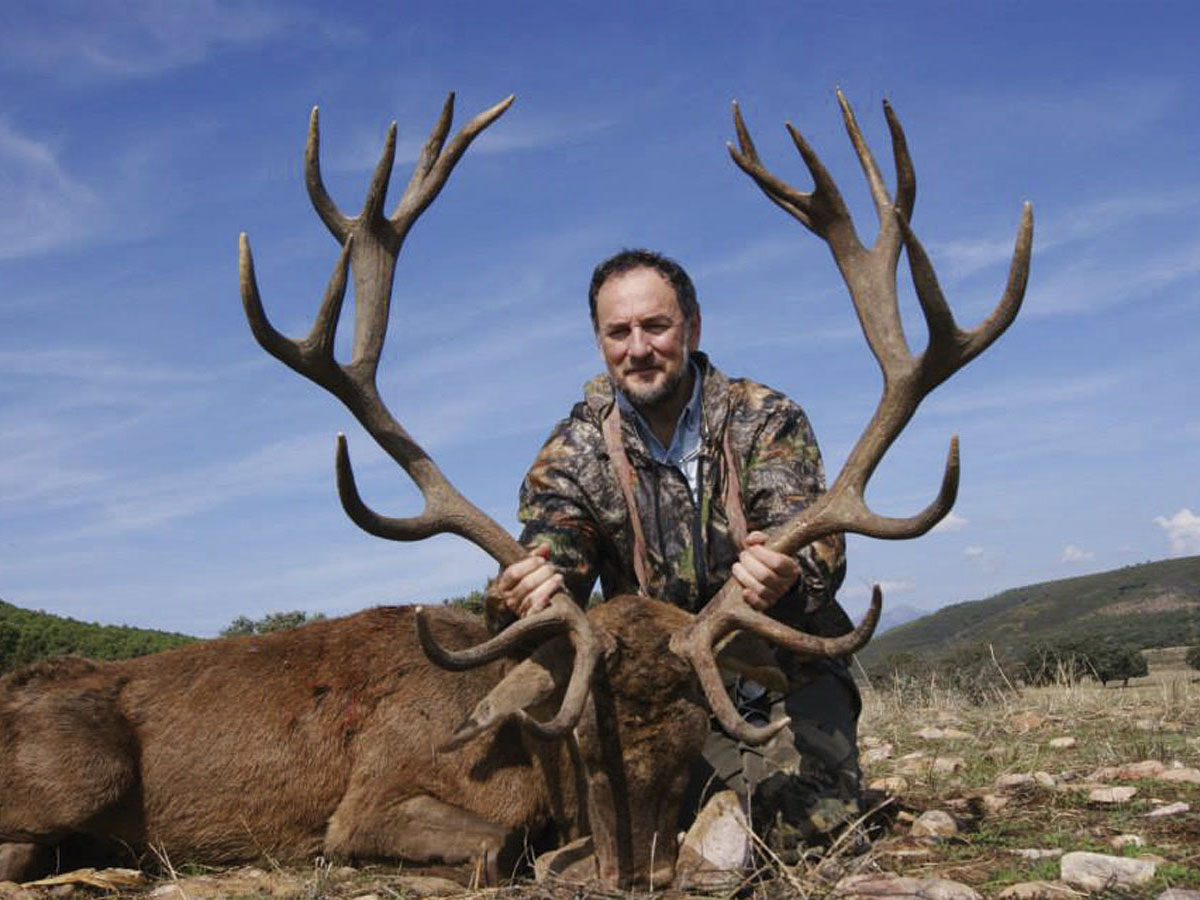 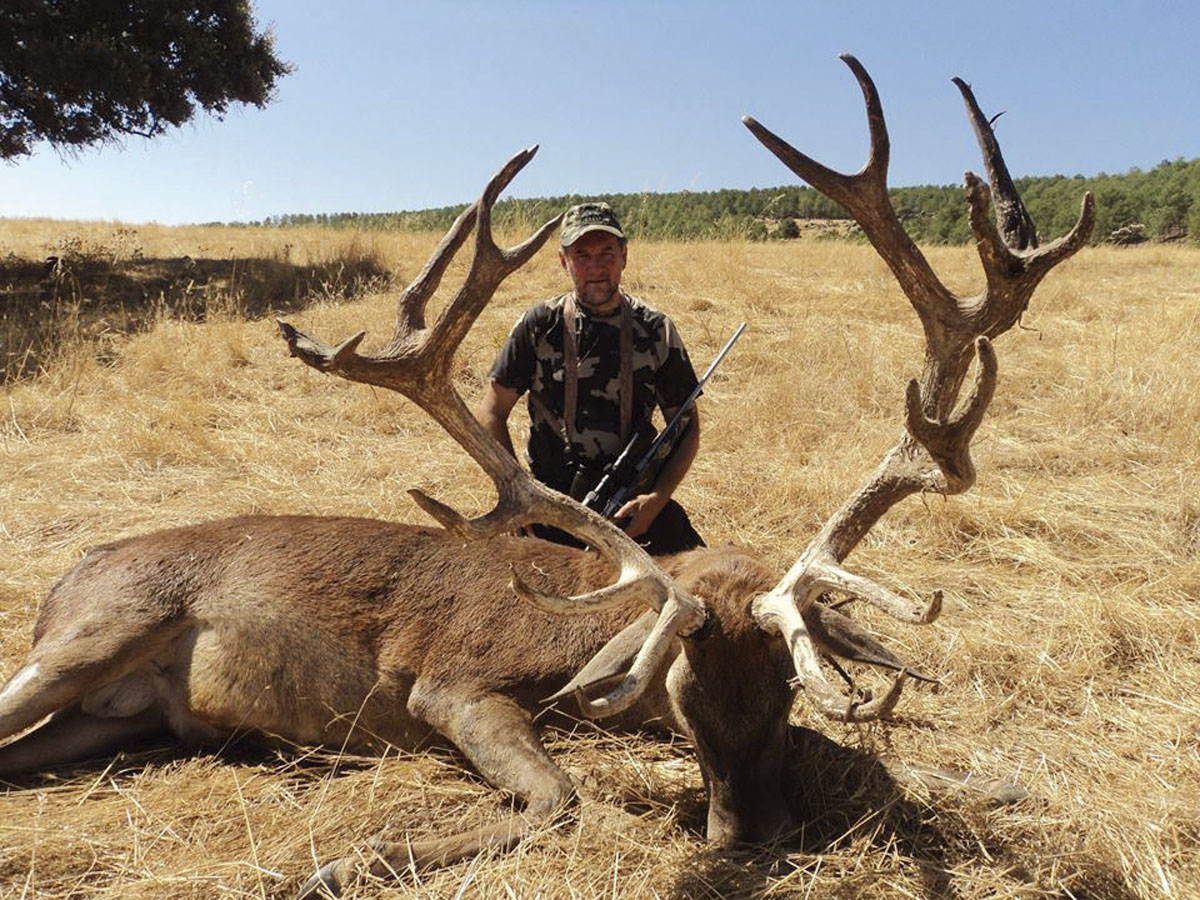 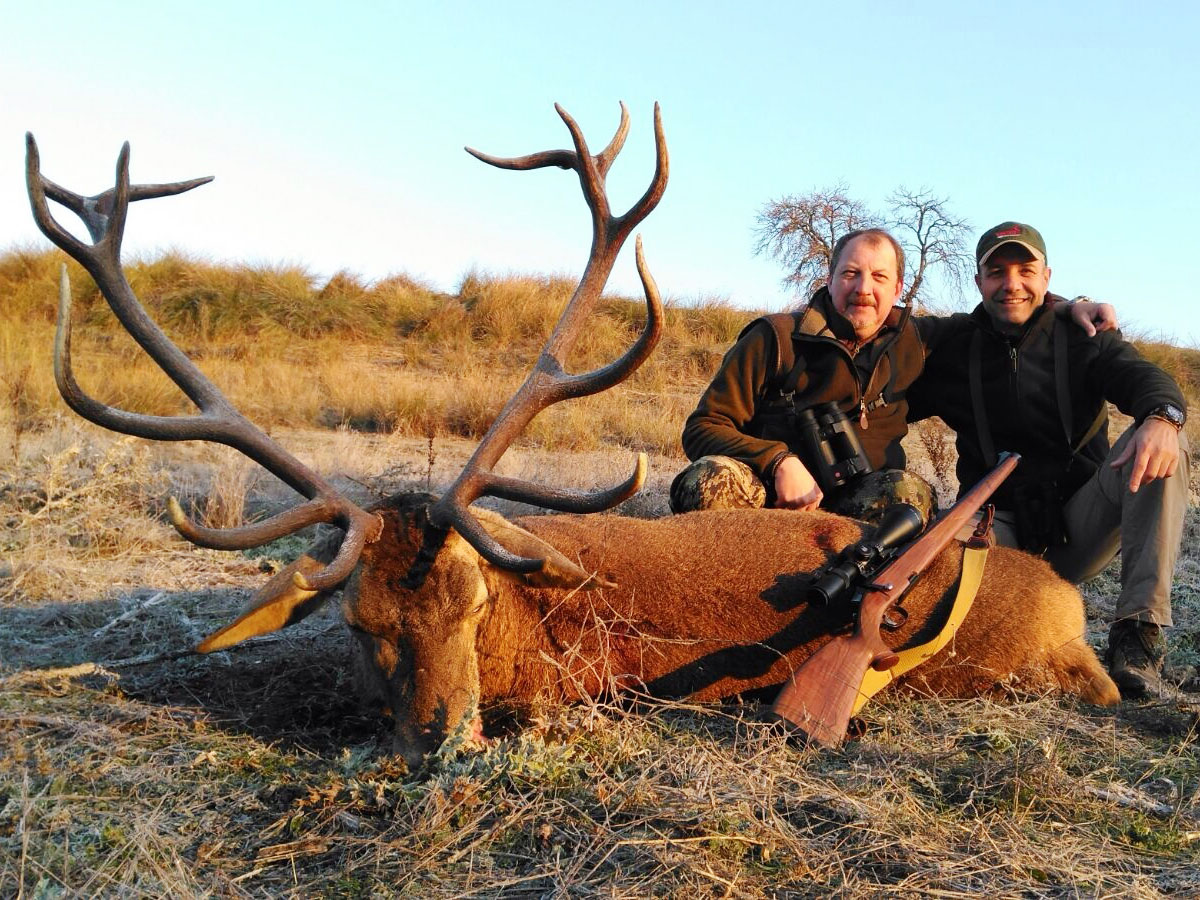 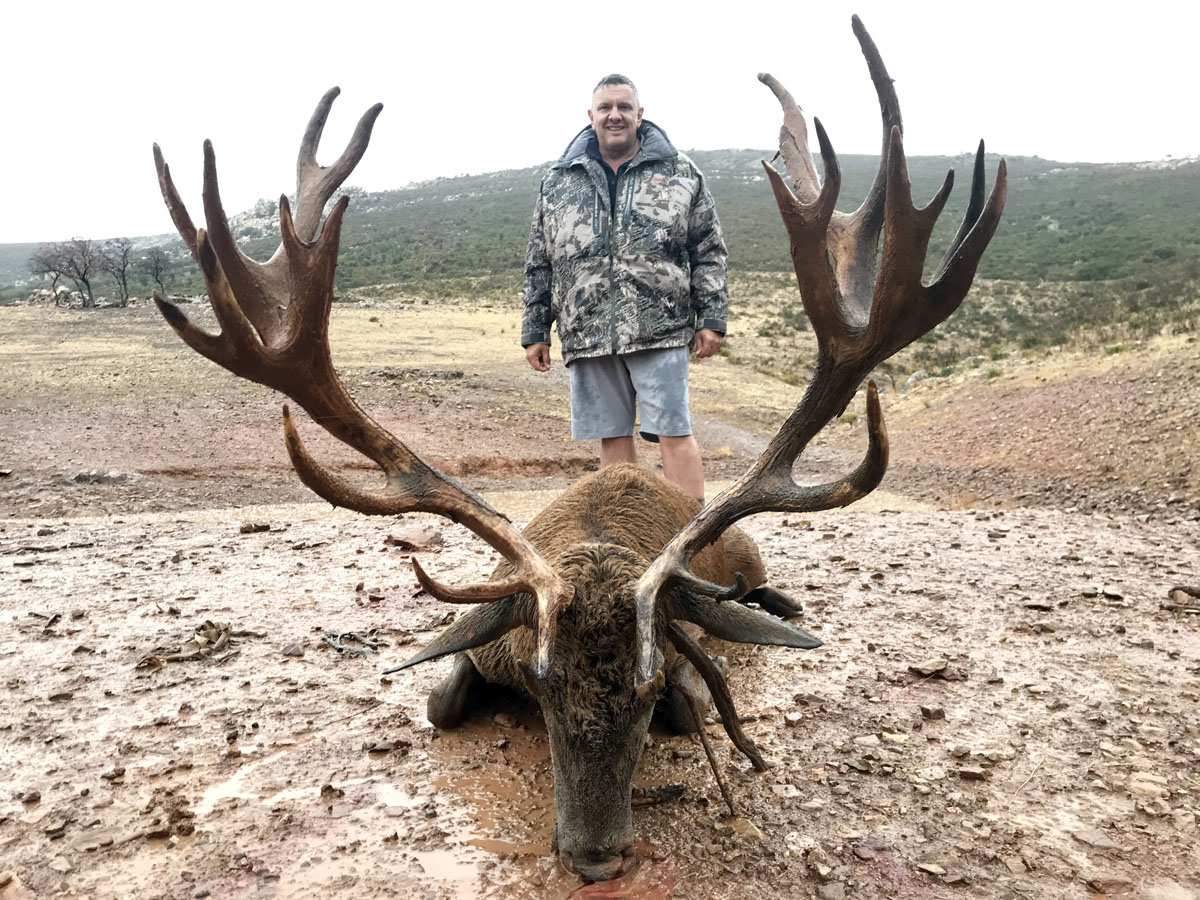 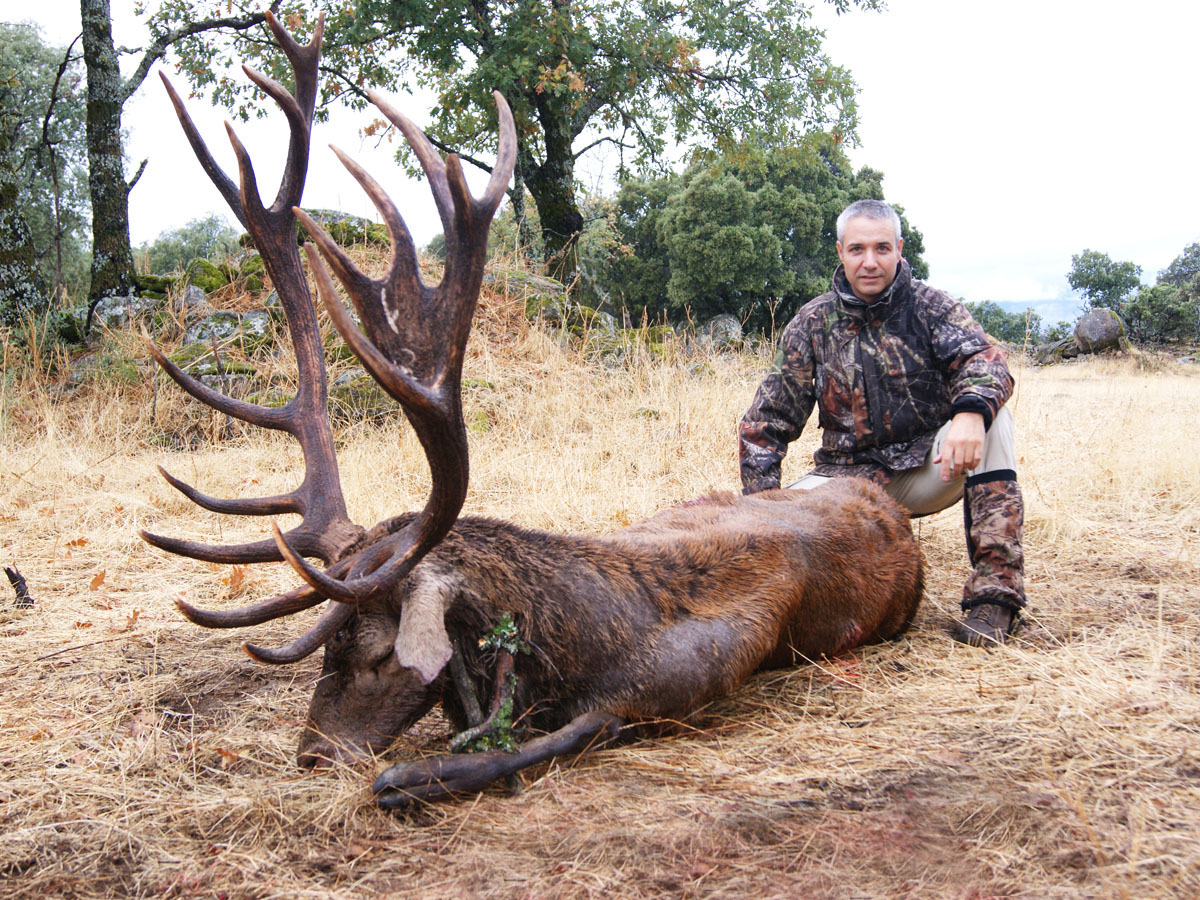